The Neuroscience of Habit Formation 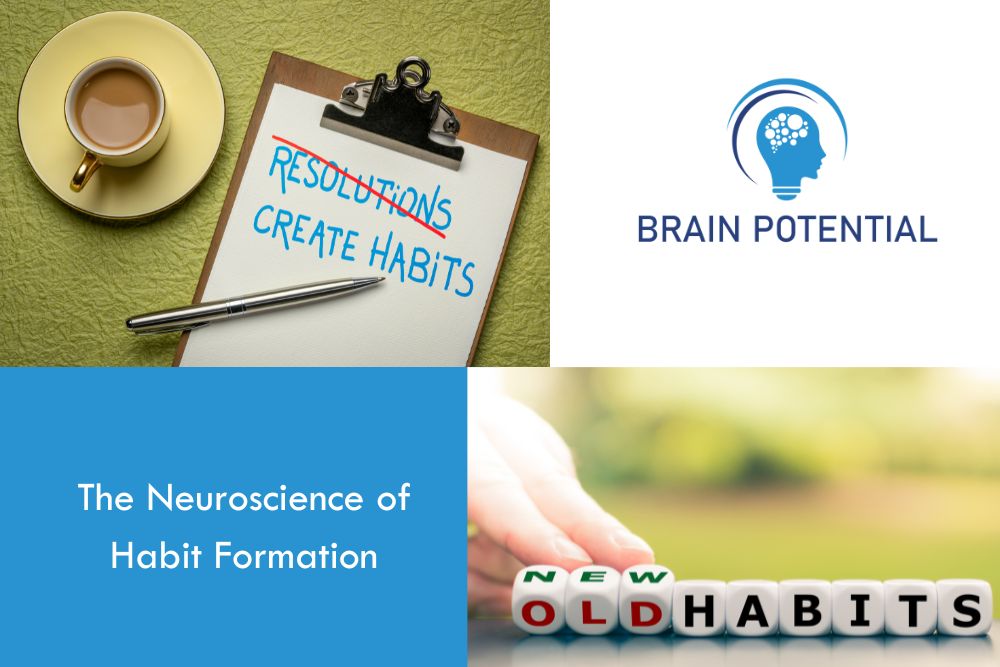 A new year is the perfect time to set resolutions and make some positive changes to our lives but what happens when we get to the end of January?  Did you start out with great intentions only to find that you’ve slipped back into those old habits again?  Let’s talk about the neuroscience of habit formation and how understanding it can lead to longer lasting change.

To start the new year afresh, I did a 5-day detox and I felt amazing.  It was surprisingly easy, and I enjoyed the morning ritual and new way of eating.  So much so that I decided to continue while slowly introducing a little more food into my diet and continuing to eliminate coffee and alcohol.

What is a habit and how are they formed?

Habits are an essential part of our daily lives. They shape our behaviour and influence our actions, both consciously and unconsciously. Habits are formed through a process known as habituation, which occurs in the brain. This process involves the firing of electrical currents down neural pathways through the repetition of a specific behaviour and  strengthened over time.  Our ability to strengthen the connection between neurons or synapses is called synaptic plasticity allowing them to communicate.  Neurons that fire together wire together, Hebb,D (1949).

2 weeks down the track and I am still thinking about coffee rather than lemon juice. My new habit needs to be practiced for more than 2 weeks for the activation of firings along new neural pathways to become stronger, thicker, and longer.

Why does it become harder to keep a new habit?

I was lured by the smell of coffee, the sight of the mobile coffee van and the memory of my ‘old’ morning ritual; my senses were activated.  I made a coffee, and it was nice, but somehow didn’t leave me with the same feeling as my lemon juice in warm water did first thing in the morning.  Will I continue my new habit or revert to coffee?

What’s going on in the brain for this to occur?

The process of habituation involves the release of dopamine, a neurotransmitter that plays a key role in reward processing and motivation. Dopamine is released when a behaviour is first performed, providing a feeling of pleasure or satisfaction. As the behaviour is repeated and the neural pathway is strengthened, the release of dopamine decreases. This leads to the behaviour becoming less rewarding and more automatic.  How different would the world be if we still received a dopamine release every time we did something that is now automatic to us?

Why is it more difficult to keep a new habit in a different situation?

Habits are often context-dependent, meaning they are more likely to be performed in certain situations or environments. For example, if I go on holiday overseas, the normal cues and triggers that I use at home to maintain my new lemon juice and healthy eating habit are not likely to be present and if I’m not consciously choosing to keep up that practice then it’s likely I will slip into my older habit with its stronger neural pathways and be heading to the nearest coffee shop first thing in the morning!

If on the other hand, I take steps to take some of those triggers with me and organise myself accordingly, my habit will be easier to maintain while overseas.

How do emotions effect habit formation?

Why do some people find habit formation easier than others?

Other traits such as impulsivity or compulsivity can make it more difficult to form new habits but not impossible.

New learnings, take time and practice just like introducing a new computer system into the workplace or changing from working in the office to hybrid.  The more we practice the better we get and if this new habit is enjoyable, it’s for sure that the brain will make the adjustment for you.

By understanding how your brain works to form new habits, you can make it a little easier on yourself by using diet and exercise to improve your synaptic plasticity, make conscious choices of your environment and triggers and be mindful of your emotions.

I’m determined to keep up my new habit.  How about you?  What new habits have you created for the new year that you’ve been able to keep so far?

I will leave you with this video that gives a fantastic example of synaptic plasticity at work: 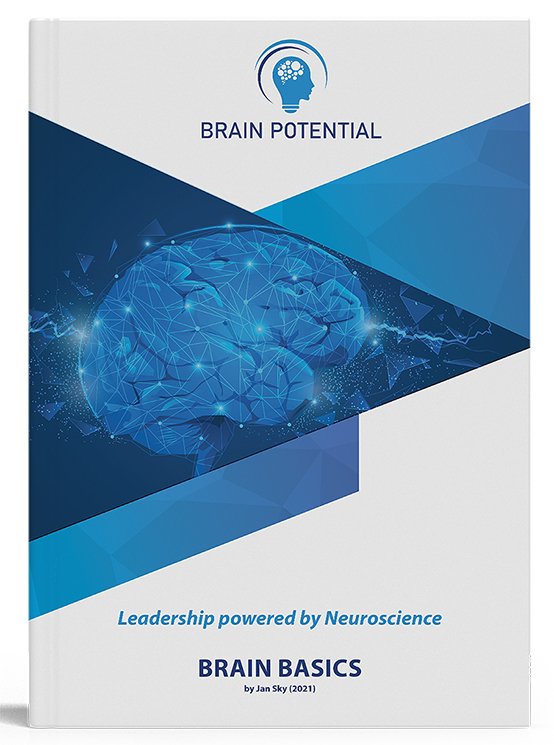 Unlock your Brain Potential with our FREE “Brain Basics” Ebook

Begin to learn some of the basic neuroscience principles that will help you understand how the brain works and begin to power your leadership with neuroscience.

Be sure to check your email for your copy once you submit your details below.